The Jeff Pop Coaching Award is given to the volunteer coach who best exemplifies the core principles of PIE - Positive, Instructional, and Encouraging. It is not given out every year as some years/seasons no volunteer rises to the level meriting the award. Current Board members that season are not eligible to receive the award.

This award is given out to the volunteer who distinguishes themselves above and beyond the call in support of our local tournament meant to highlight the core AYSO Philosophy of Good Sportsmanship.

Referees of the Season Award 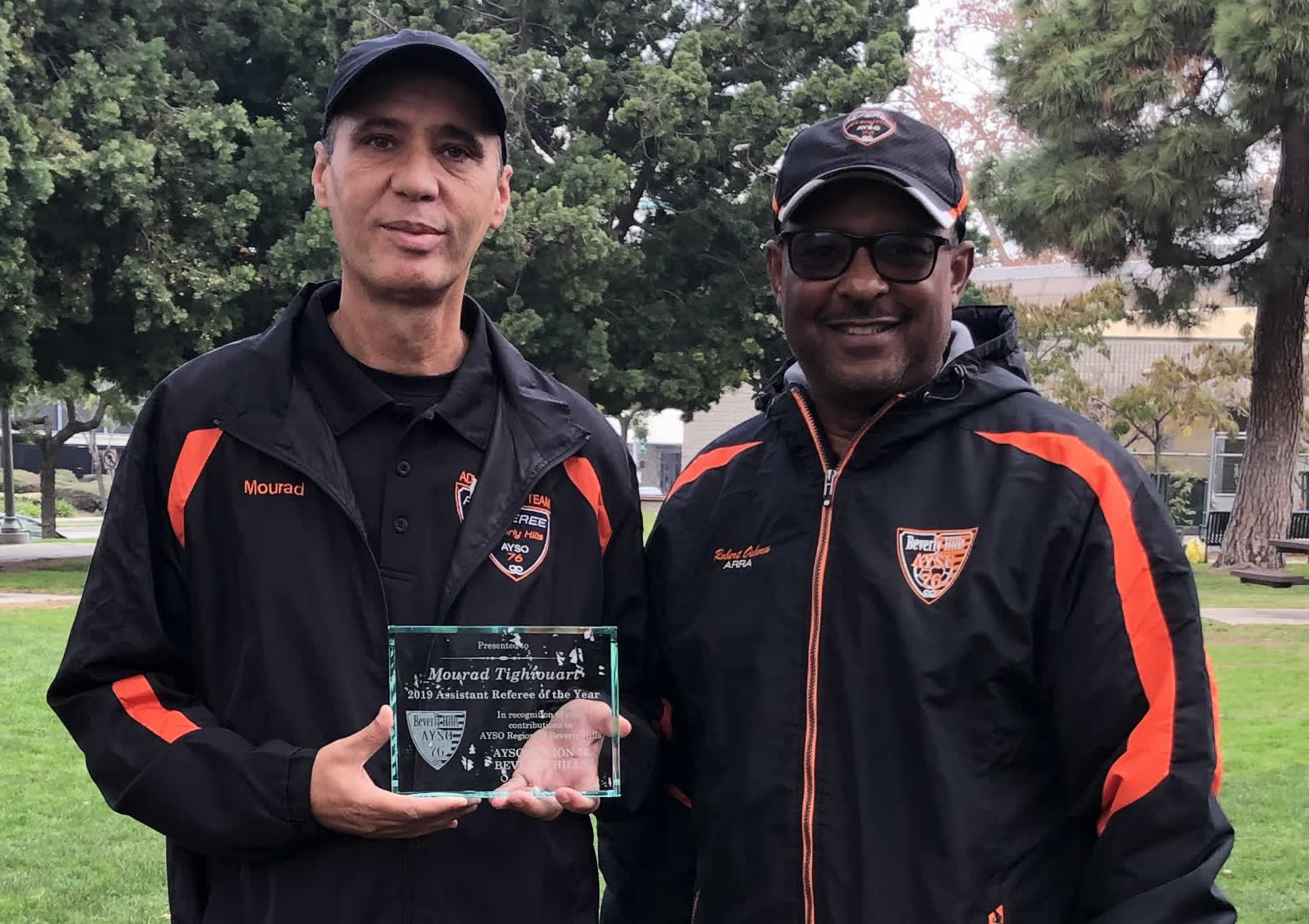